Botherum was originally a farm of about 30 acres purchased by Madison C. Johnson in the early 1800s. Johnson was the president of the Northern Bank of Kentucky and a confidant of President Abraham Lincoln. He married a sister of Cassius Marcellus Clay, Sally Ann, who died in childbirth in 1828. In 1851, Johnson hired architect and builder John McMurty to build the cottage as it is today. In 1973, it was added to the U.S. National Register of Historic Places.

Carloftis and his former partner purchased the home in 2012. While they did much of the restoration work themselves, they enlisted the help of several local vendors to complete the masterpiece.

Please note: Botherum is a private home which is open only on occasion for fundraisers to benefit some of my favorite charities. If you’d like to know when these events are happening, follow us on Instagram and/or check back on the calendar. 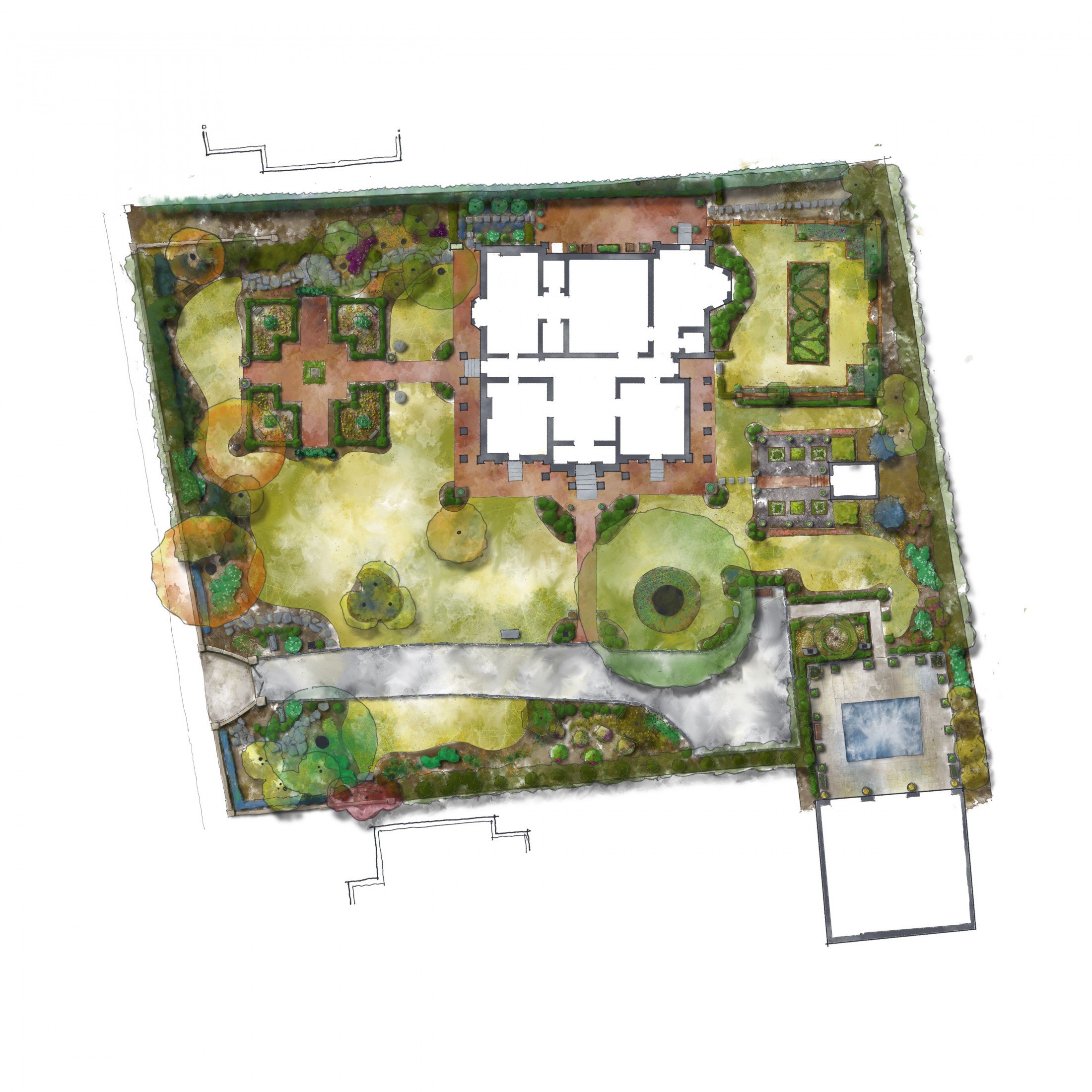 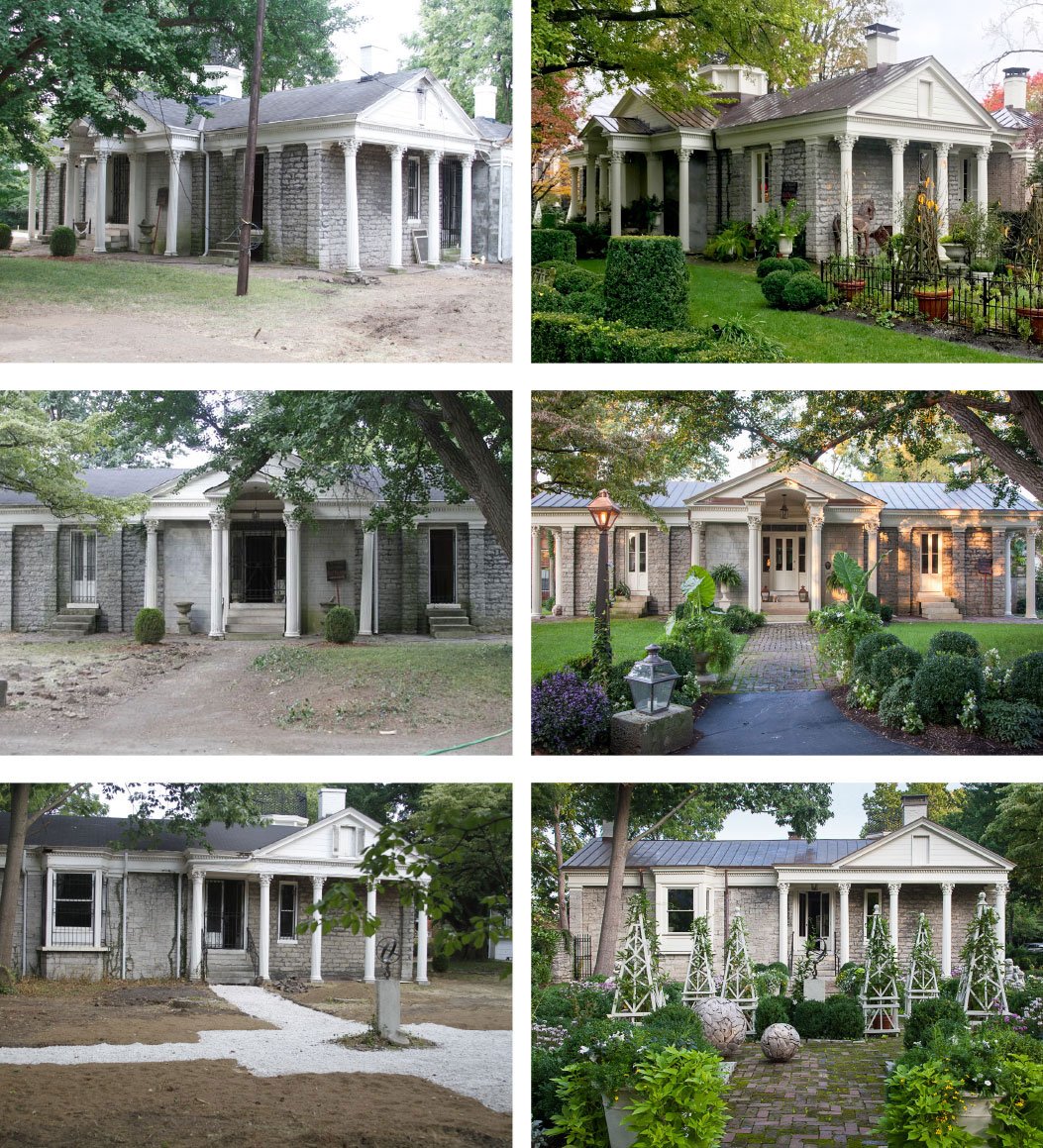 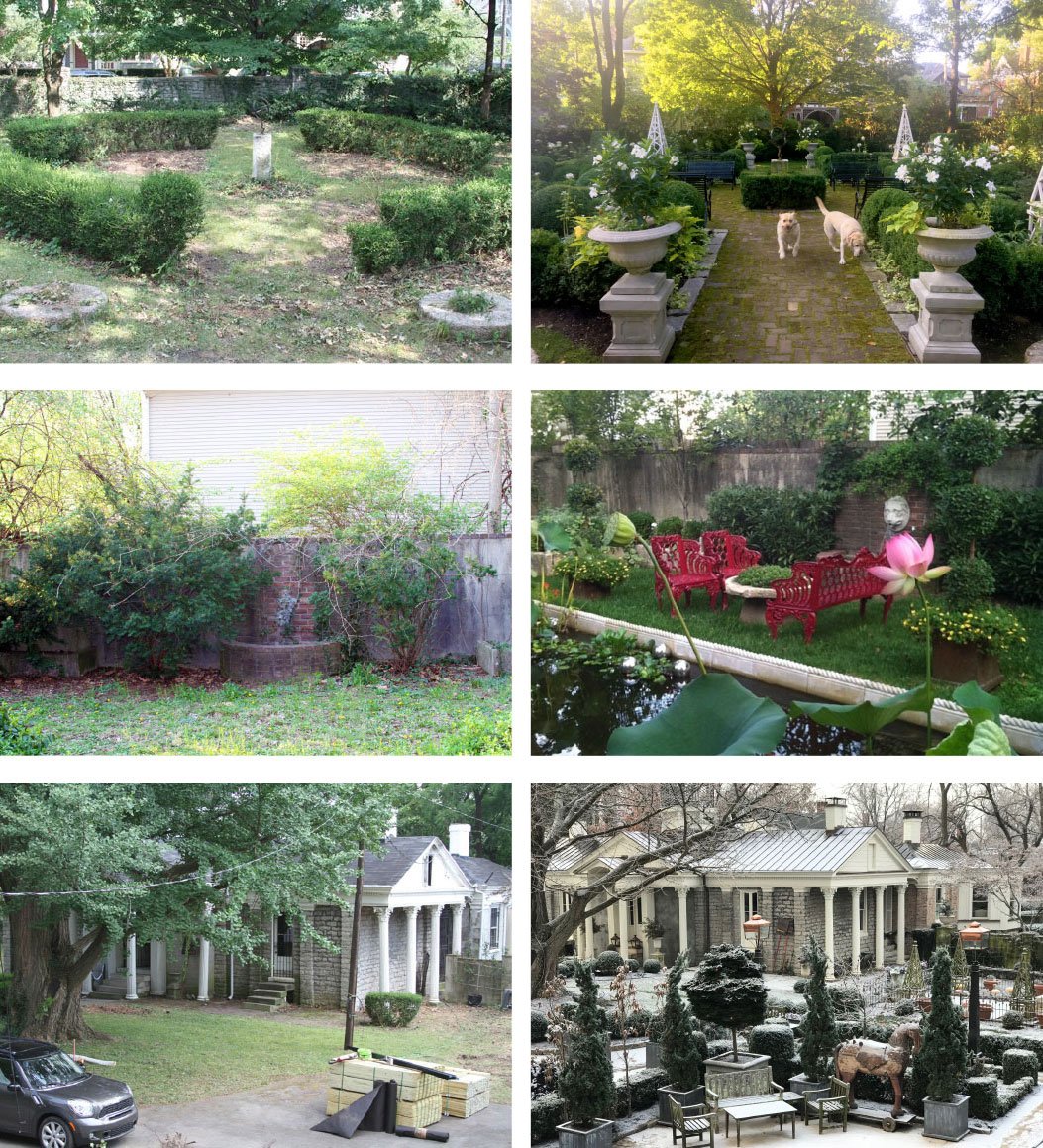 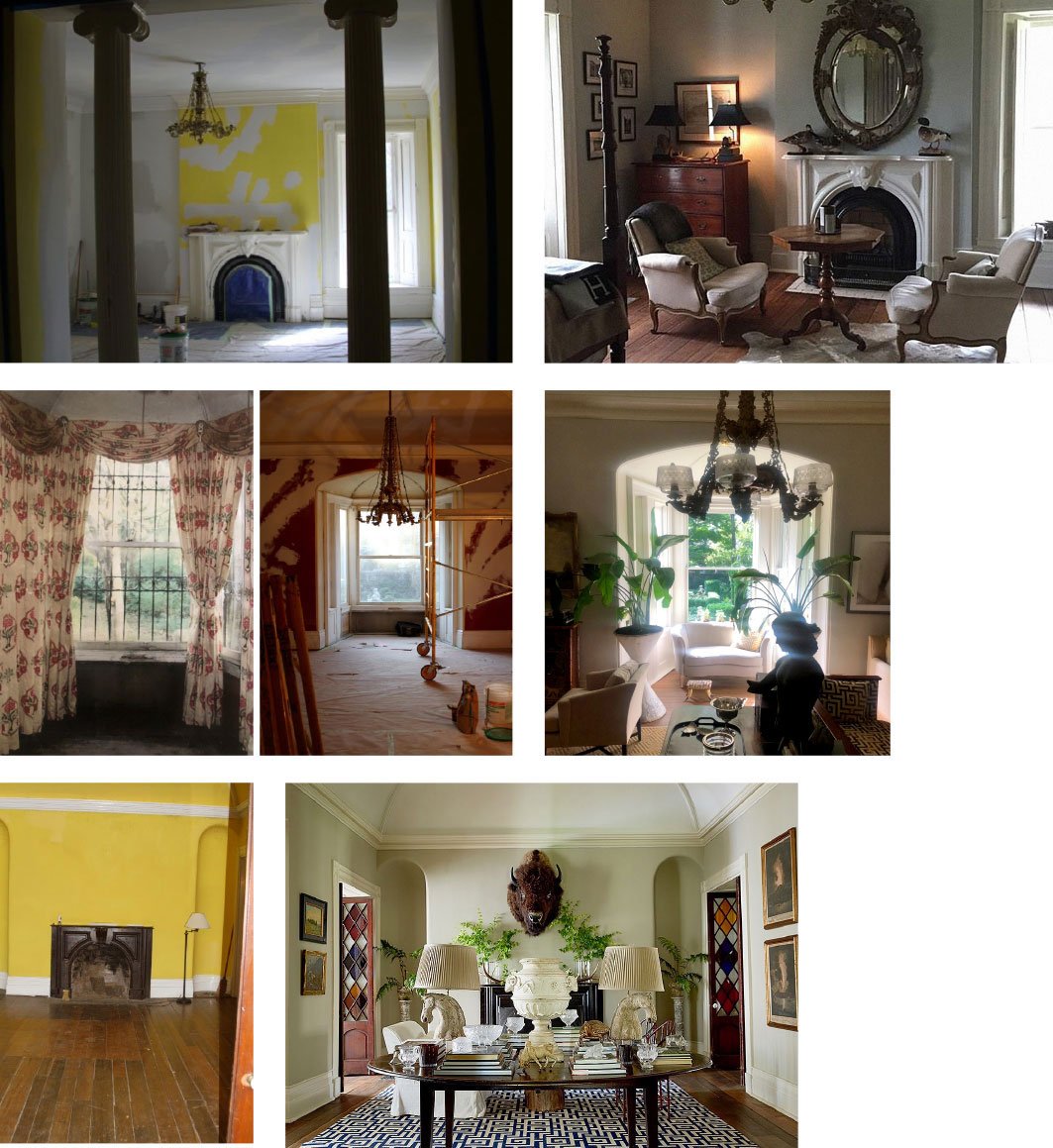 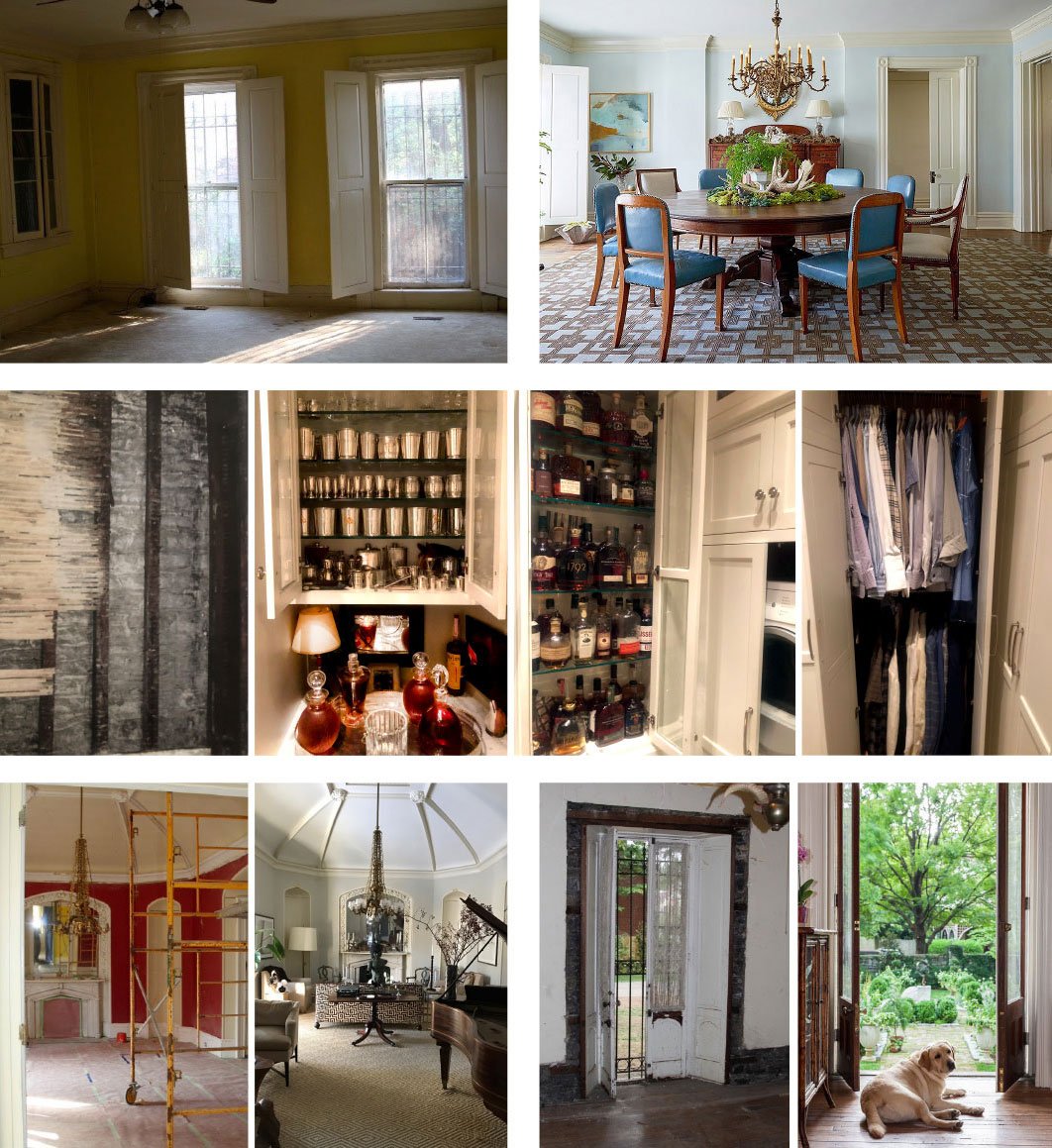 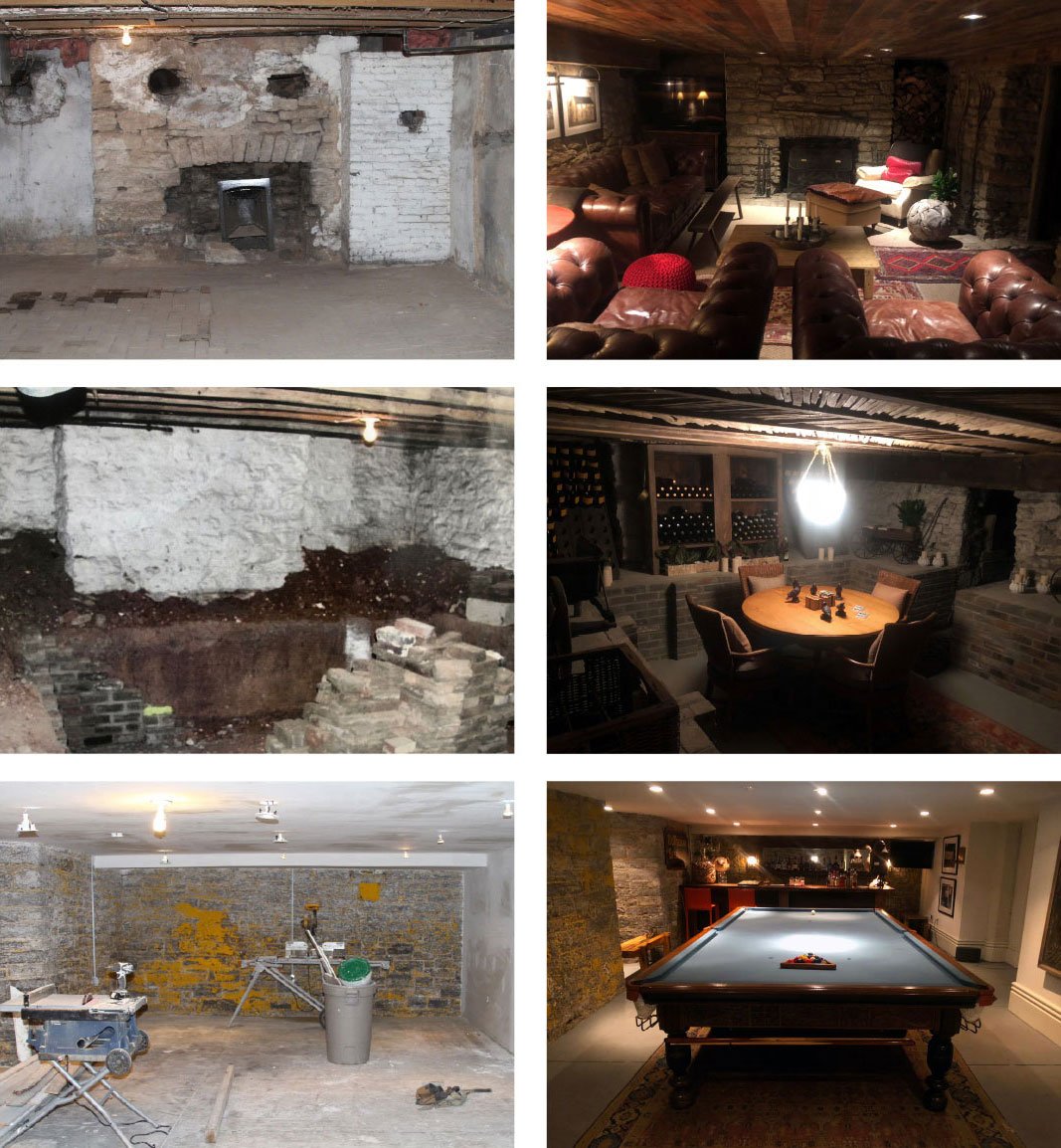 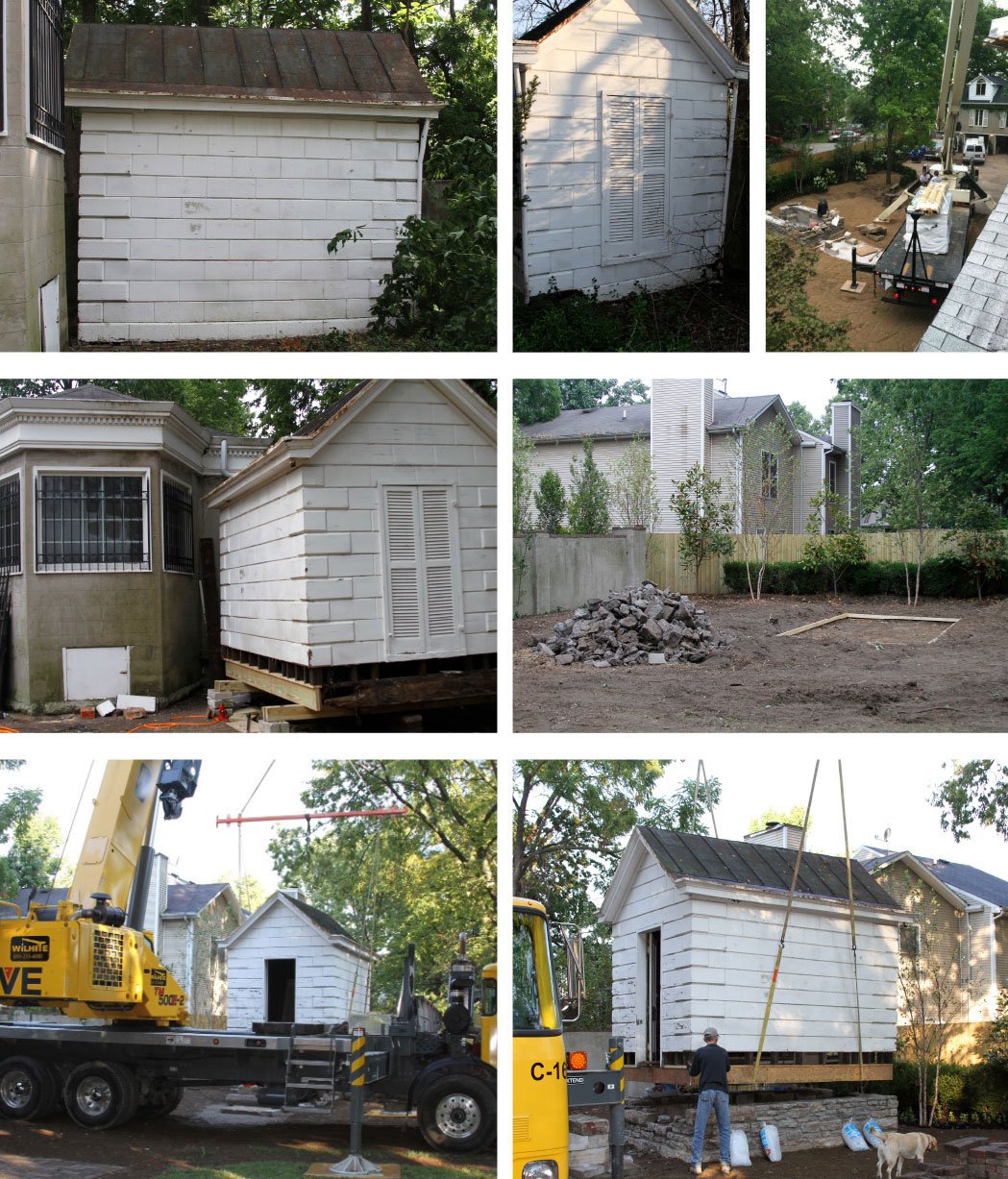 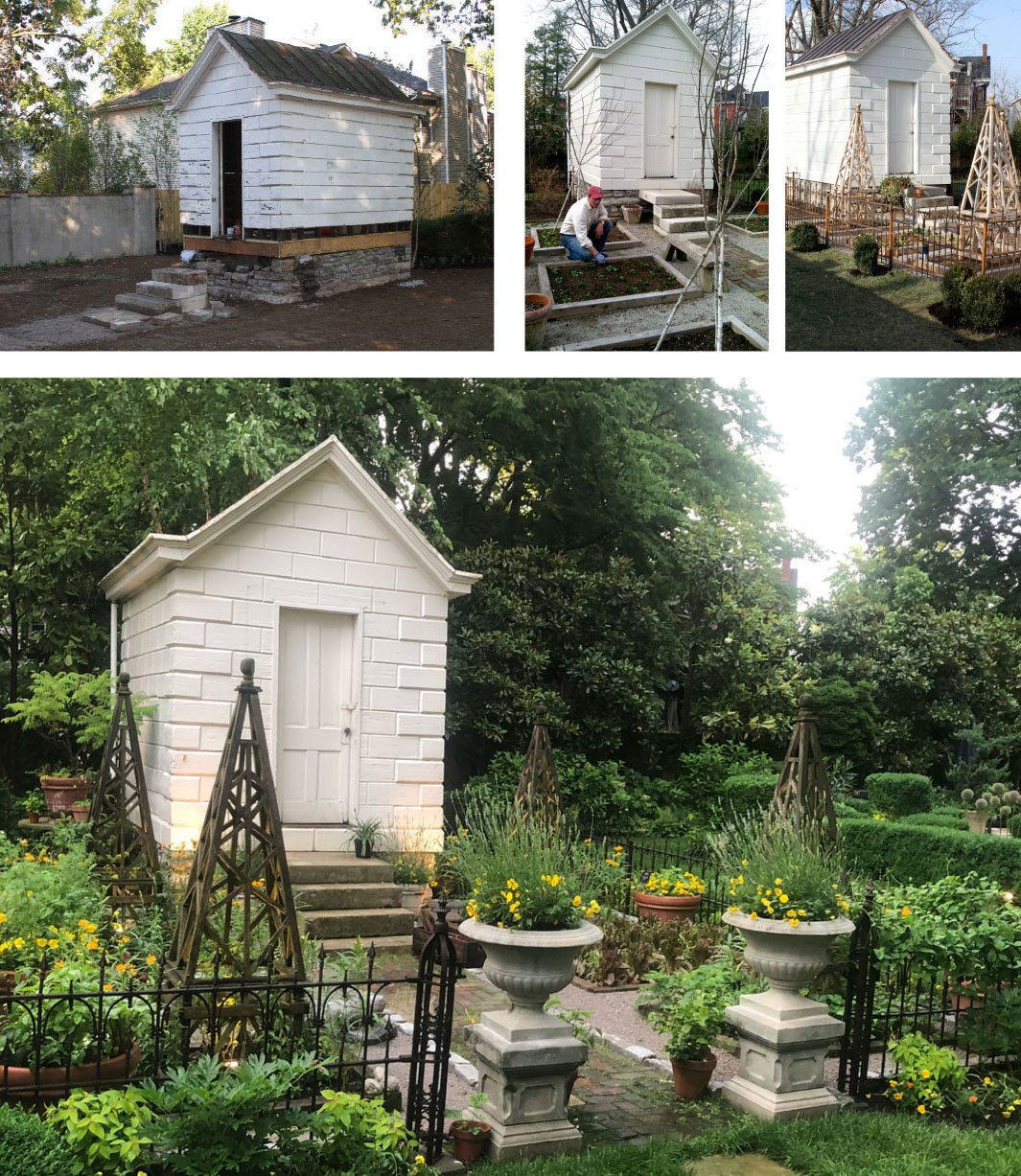 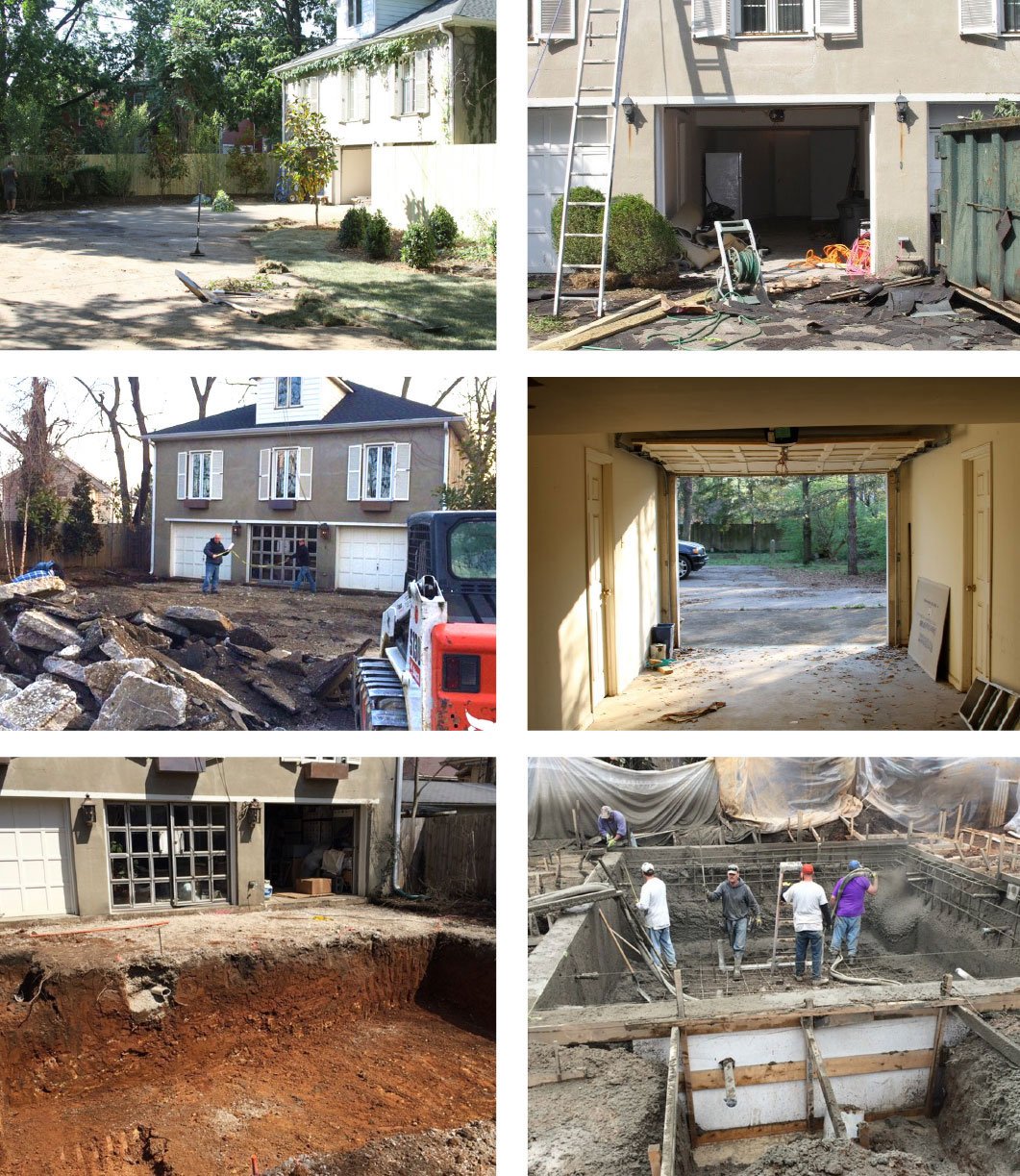 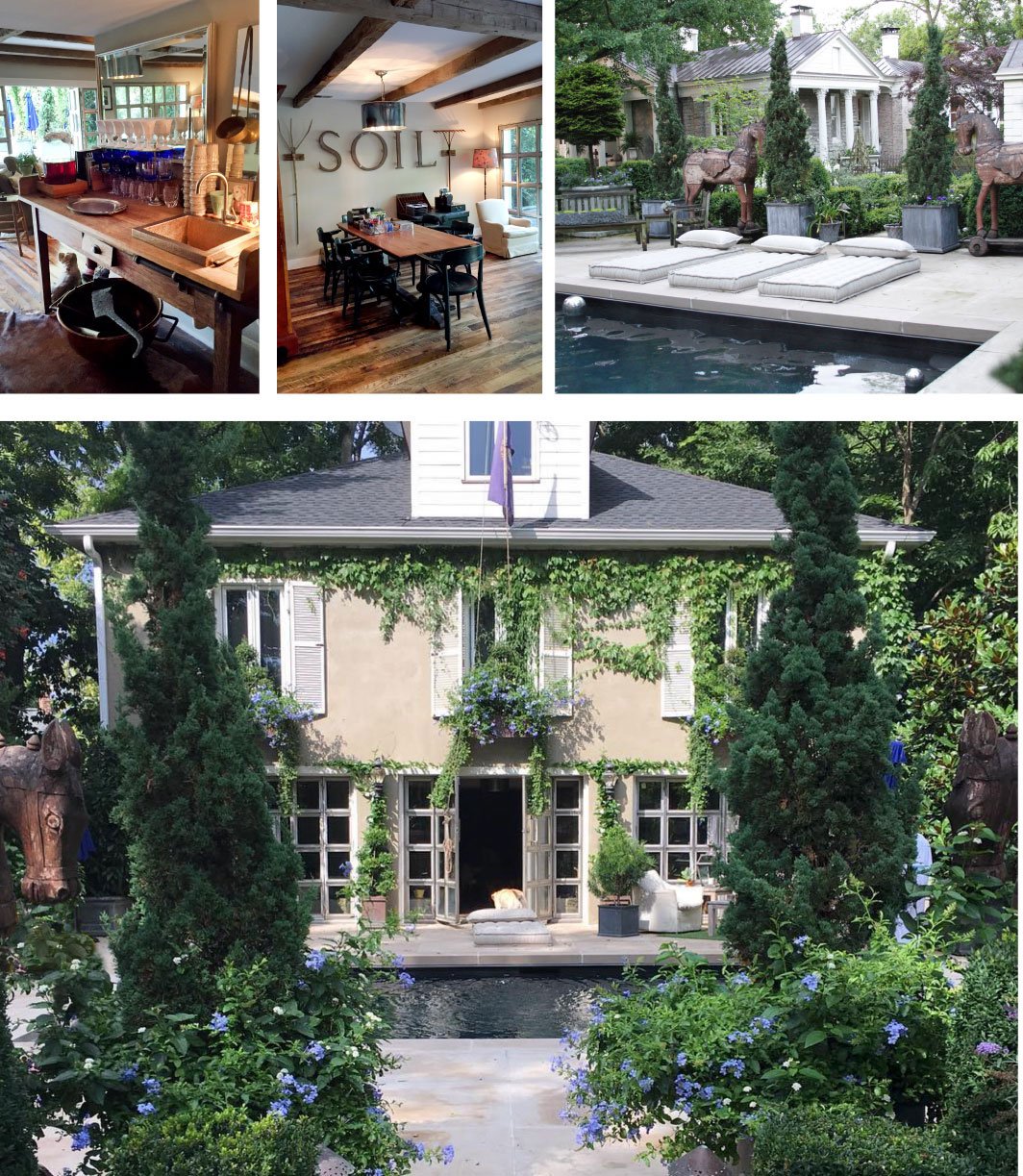 © 2020 Jon Carloftis Fine Gardens - All Rights Reserved
Back To Top
×