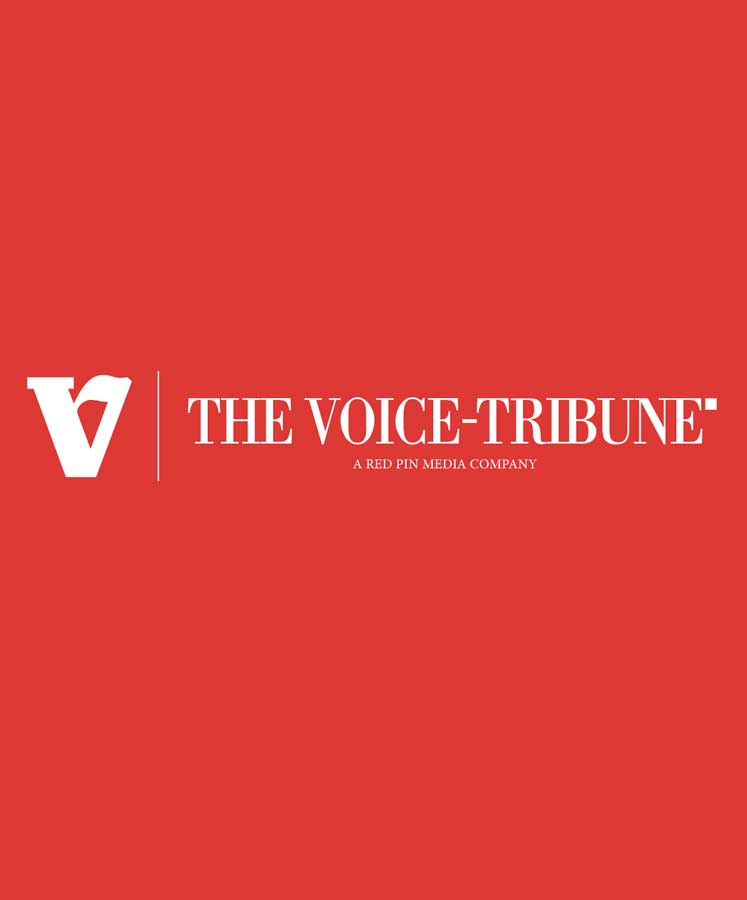 The renovated area is located on the east side of the building in the space between the Frazier and the neighboring brick structure at 823 W. Main St. Among the new features are a large glass vestibule – “the Cube” – on Main Street, a rooftop garden with a balcony and, to the north, a linear outdoor park populated with native Kentucky plants and furnished with benches, tables and chairs.

The Weber Group served as both designer and builder of the project, working intimately with the museum’s staff to help the Frazier highlight a new brand identity. Lead designer Nick Holmes worked in close collaboration with Jon Carloftis Fine Gardens on the renovations. Carloftis is a world-renowned landscape artist from Lexington who is famous for the rooftop gardens he designs.

“It is such an honor to be a part of this team,” Carloftis said. “Nick and (Frazier President and CEO) Penny Peavler were both such a treat to work with.”

The park consists of troughs and garden beds sown with ghost ferns, serviceberry shrubs and other plant species that grow wild in Kentucky, as well as Kentucky coffee, black locust and American yellowwood trees. Over the treetops, lights crisscross between the two buildings, enabling the Frazier to host events in the park after dark.

“The Frazier is where the world meets Kentucky,” Peavler said. “With this new park and rooftop garden, we want to provide a space where folks can relax outdoors, whether you work downtown or you’re just visiting. It’s the perfect spot to come and sip your coffee, eat lunch with your friends or just take a break from the hustle and bustle of downtown.”

Stairs lead from the park to a second-story rooftop garden, a space that is situated on top of the Cube. Lining the rooftop are paw-paw trees and several trellis-walled boxes of a species called short-toothed mountain mint. A beautiful and fragrant plant, the short-toothed mountain mint is known to attract wildlife: its many pollinators include hummingbirds and butterflies.

“It is always a real challenge taking a long, narrow space without much sunlight and turning it into a welcoming space,” Carloftis said. “But I feel like my 25 years of experience designing and building rooftop gardens and courtyards in New York City has been a tremendous help.”

The south side of the rooftop juts out to form a balcony, providing a stunning and one-of-a-kind view of the Bourbon District and its historic architecture. (Louisville’s West Main Street is notably the site of the second largest cluster of cast-iron façades in the nation, number one being SoHo in Manhattan). Mounted above the balcony is a large vertical monument sign bearing the name of the museum.

All the wood furniture in the park and garden is designed by Old World Timber, a firm that specializes in deconstructing old wooden barns and structures and “reclaiming” their timber.

“Having our go-to furniture designer Lesley Thomas create one-of-a-kind furniture pieces made the project extra special,” Carloftis said. The tables and benches are made from 100-year-old beams of ipe wood, or “Brazilian walnut,” that once belonged to a pier in New Jersey. The pier was built in 1928 but destroyed in 2012 by Hurricane Sandy.

During museum hours, both the park and the garden remain open to the public – not just to visitors of the Frazier. “The park is free and open to the public anytime the museum is open,” Peavler said, adding, “It is also available for rent for special events.” New programming will be offered in the park several times per week, including tours led by staff to share stories of the native plants that are featured throughout.

After hours, the park and garden are closed, and a rolling steel gate on the north end of the park seals off entry from the rear. The rear entryway guarded by this gate will soon enable access to the museum from Washington Street for the first time since the Frazier opened back in 2004.

As for the front entrance, the Cube will not officially take over for the museum’s current entrance until construction on the room adjacent to it is completed later this summer. That room will house both the Frazier’s new admissions desk and the Kentucky Bourbon Trail (KBT) Welcome Center, a tourist attraction and concierge service staffed by the Kentucky Distillers’ Association (KDA).

The KBT Welcome Center will mark the official starting point of the Kentucky Bourbon Trail experience, a tourist attraction launched by the KDA in 1999 to help promote bourbon-related tourism around the state. It is scheduled to open at the Frazier in tandem with The Spirit of Kentucky, a permanent exhibition about the history of bourbon in Kentucky, on Aug. 25.

Some of the materials used in the ongoing renovations at the museum are a deliberate nod to bourbon whiskey. Visitors entering the Cube from Main Street, for example, will find white oak panels on the ceiling above them and limestone pavement on the ground below them. (Bourbon is made with Kentucky’s limestone-filtered water and aged in charred, white oak barrels.)

“Ninety-five percent of the world’s bourbon comes from right here in the state of Kentucky,” Peavler said. “With the launch of the Kentucky Bourbon Trail Welcome Center and Spirit of Kentucky exhibition this August, we at the Frazier want to spotlight Kentucky as the one, true home of bourbon whiskey – America’s only native spirit.” 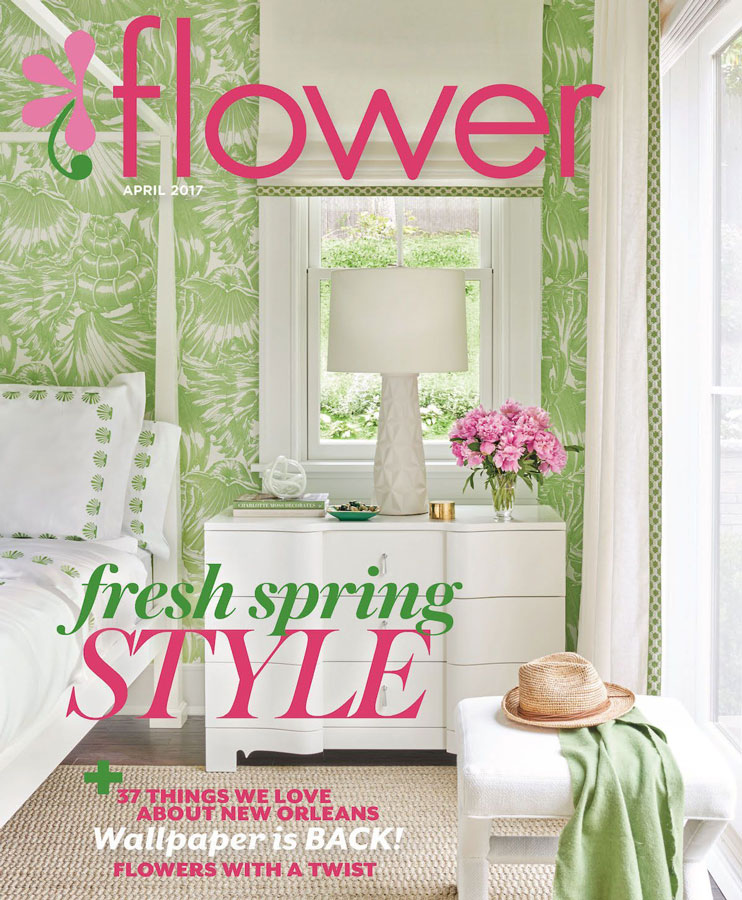